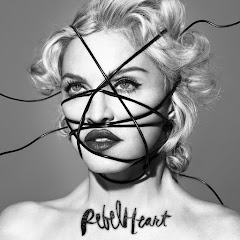 Singer, actress, and author Madonna was born Madonna Louise Ciccone in Bay City, Michigan on August 16, 1958. She has released numerous albums including Like a Virgin, True Blue, Like a Prayer, Ray of Light, and Hard Candy. Her Confessions on a Dance Floor album won the Grammy Award for Best Electronic/Dance Album. Her single Sooner or Later from the movie Dick Tracy won an Academy Award. Her single You Must Love Me from the movie Evita won the Academy Award and the Golden Globe for Best Original Song. She was inducted into the Rock and Roll Hall of Fame in 2008. She has appeared in numerous movies including Desperately Seeking Susan, Who's That Girl, Body of Evidence, Dick Tracy, Evita, The Next Best Thing, and Swept Away. She won the Golden Globe Award for Best Actress in a Muscial or Comedy for Evita. She is also the author of the English Roses series and other books including Sex, The Adventures of Abdi, Yakov and the Seven Thieves, and Lotsa de Casha. Madonna has sold more than 300 million records worldwide and is recognized as the world's top-selling female recording artist of all time by the Guinness World Records. In 2008 she was inducted into the Rock and Roll Hall of Fame. Also in that year, Billboard magazine ranked Madonna at number two, behind only The Beatles, on the Billboard Hot 100 All-Time Top Artists, making her the most successful solo artist in the history of the Billboard chart. 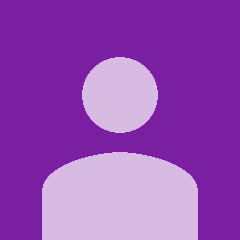 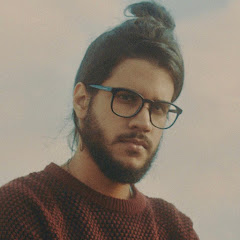 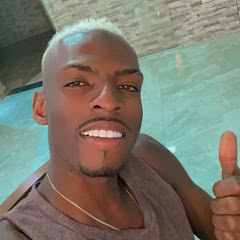 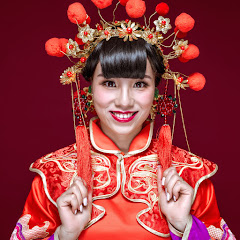