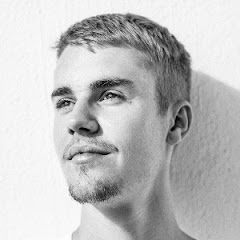 An old soul is the last thing you would expect to find inside Justin Bieber. But all it takes is one listen to the young soul-singing phenomenon to realize that he is light years ahead of his manufactured pop peers.

After posting dozens of homemade videos on YouTube in 2007, where the multi-talented Bieber put his impeccable spin on songs from artists like Usher, Ne-Yo and Stevie Wonder, Justin racked up over 10,000,000 views purely from word of mouth.

“I started singing about three years ago,” says the Canadian native who grew up an only child in Stratford, Ontario. “I entered a local singing competition called Stratford Idol. The other people in the competition had been taking singing lessons and had vocal coaches. I wasn’t taking it too seriously at the time, I would just sing around the house. I was only 12 and I got second place.”

In an effort to share his victory with his loved ones, Justin began posting his performance footage online. “I put my singing videos from the competition on YouTube so that my friends and family could watch them,” he says. “But it turned out that other people liked them and they started subscribing to them. That’s how my manager found me. He saw me on YouTube and contacted my family and now I’m signed!”

“Right when we flew into Atlanta, Scooter drove us to the studio and Usher was there in the parking lot,” remembers Bieber. “That was my first time ever being out of Canada so I went up to him and was like, ‘Hey Usher, I love your songs, do you want me to sing you one?’ He was like, ‘No little buddy, just come inside, it’s cold out.’”

All it took was a short time online for Usher to realize he was in the company of a future superstar. “A week later Usher flew me back to Atlanta,” says Bieber. “I sang for him and his people and he really wanted to sign me then and there but I still had a meeting with Justin Timberlake who also wanted to sign me. It turned out Usher’s deal was way better. He had L.A. Reid backing him up and Scooter has alot of connections and is really smart. I always tease Usher now and remind him he how he blew me off the first time we met.”

In October of 2008, Justin Bieber officially signed to a joint venture between Usher and Scooter Braun's new label RBMG and Island Records. His debut album, My World is an intimate look into the mind of a budding young renaissance man. With production from star hit men like The Dream and Tricky Stewart who produced “Umbrella” for Rihanna and Beyonce’s latest smash, “Single Ladies (Put A Ring On It),” Justin has everything he needs to achieve pop supremacy.

His first single, “One Time” produced by Tricky, is about one of Justin’s favorite topics, puppy love. Usher joins Justin on “First Dance” where the two share verses on a song that Bieber describes as, “A slow groovy song that people can dance to.” On the Midi-Mafia produced “Down to Earth” Justin digs deep to talk about growing up. “Bigger” finds the teenaged singer maturing at a steady rate, while motivating his listeners to strive for their goals.

“I’m looking forward to influencing others in a positive way,” says Justin. “My message is you can do anything if you just put your mind to it. I grew up below the poverty line; I didn’t have as much as other people did. I think it made me stronger as a person it built my character. Now I have a 4.0 grade point average and I want to go to college and just become a better person.”

A virtually untapped well of natural artistic talent, Justin Bieber is primed to be a solid force in music for many years to come. “I think older people can appreciate my music because I really show my heart when I sing, and it’s not corny,” he says. 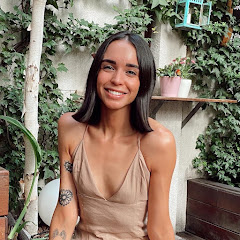 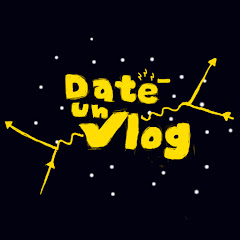 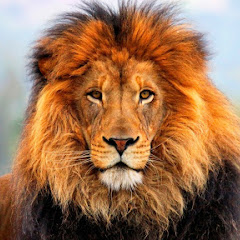 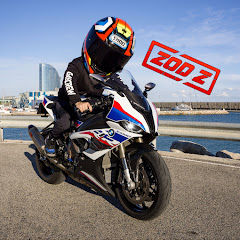