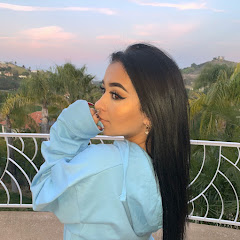 Danielle "Dani" Cohn is a 15 year old American actress, model, social media sensation, and recording artist signed with Audity Music. In 2014 she was crowned Miss Florida Jr. Preteen, and has since attracted over 11 million fans via Musical.ly, Instagram, Youtube, and Twitter.

Dani, who began posting on Musical.ly under the social media handle @DanielleCohn, is constantly on the top 10 of the leaderboard on Musical.ly and has an average of 3-4 million views from her fans daily. Her Musical.lys have received 1.9 billion hearts. She also has a large Instagram presence with 3 million followers.

She was nominated for a 2017 Teen Choice Award for "Choice Muser.” In addition to her social media presence, Dani is also working on her debut studio album and has a design collaboration with Target called Art Class Fall Semester, in stores now. 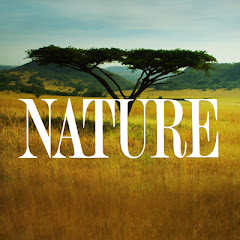 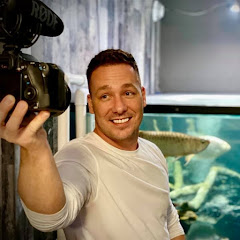 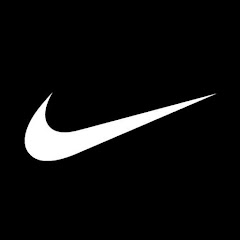 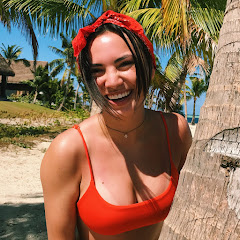 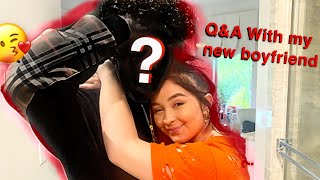 Q&A With My New Boyfriend! 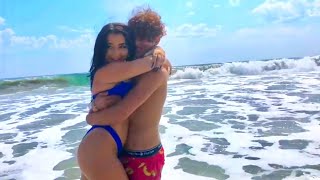 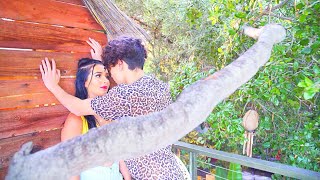 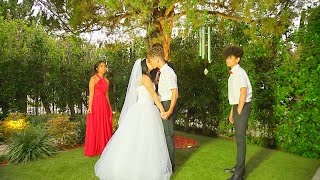 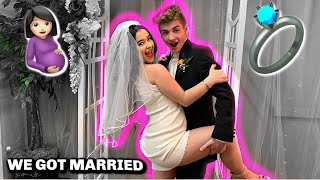