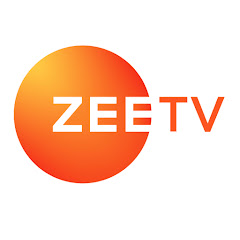 Zee TV, the flagship channel of Zee Network was launched in October 1992. With a reach of more than 120 countries and access to more than 500 million viewers globally, Zee TV has created strong brand equity and is the largest media franchise serving the South Asian Diaspora. With over sixteen (16) years of its launch, Zee TV has driven the growth of the satellite and cable industry in India.

The popularity of Zee arises from its understanding of Indian culture and beliefs which are depicted in its programming. Realizing its strength in programming and the need for Indian entertainment in the overseas market, the Company launched Zee TV in the UK / Europe (1995), the USA (1998), Africa (1998) and today is available across five continents. 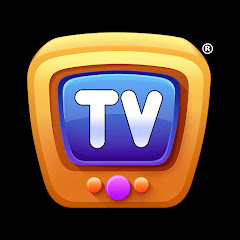 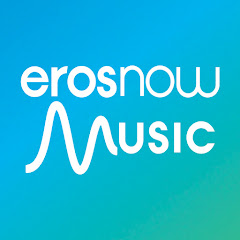 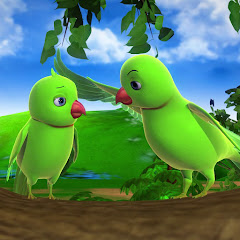 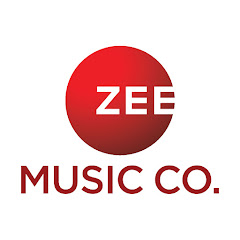