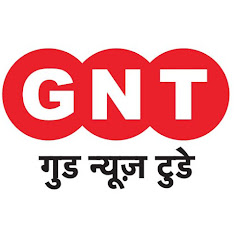 Tez TV is a 24-hour Hindi news television channel owned by TV Today Network. Tez loosely translates as "Till Today" or "Up to the Minute". Tez TV initially began as a news bulletin on a public television station in India and turned to an independent channel after the carrier did not renew its contract. In India, Tez is Pay TV. In 2006 it began offering a pay channel to international markets. 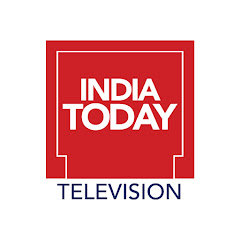 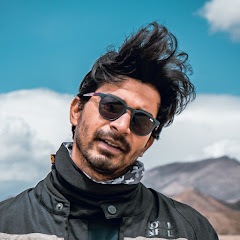 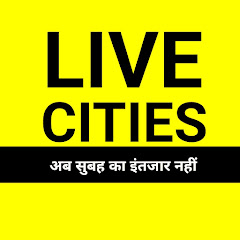 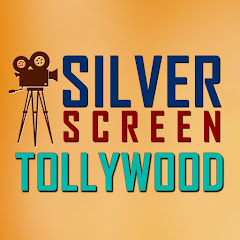