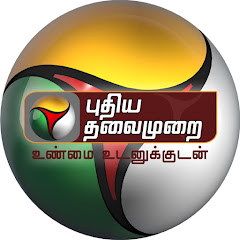 Puthiya Thalaimurai TV (Tamil: புதிய தலைமுறை டிவி) is a 24x7 live news channel in Tamil launched on August 24, 2011.Due to its independent editorial stance it became extremely popular in India and abroad within days of its launch and continues to remain so till date.The channel looks at issues through the eyes of the common man and serves as a platform that airs people's views.The editorial policy is built on strong ethics and fair reporting methods that does not favour or oppose any individual, ideology, group, government, organisation or sponsor.The channel’s primary aim is taking unbiased and accurate information to the socially conscious common man. Besides giving live and current information the channel broadcasts news on sports,  business and international affairs. It also offers a wide array of week end programmes. The news center is based in Chennai city, supported by a sprawling network of bureaus all over Tamil Nadu. It has a northern hub in the capital Delhi. 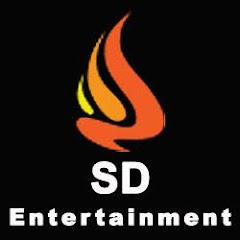 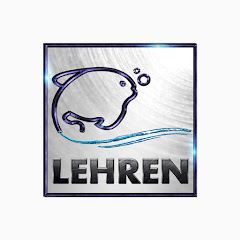 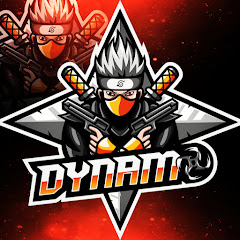 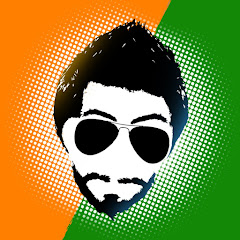 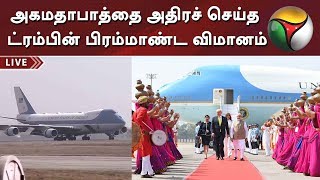 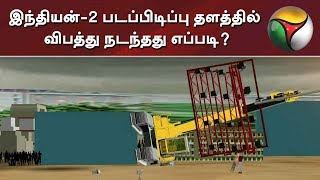 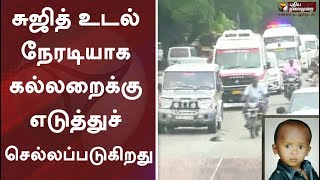 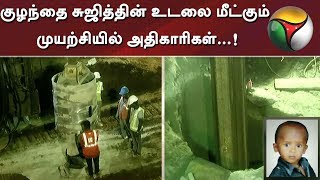 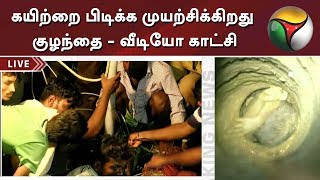 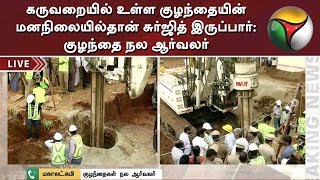 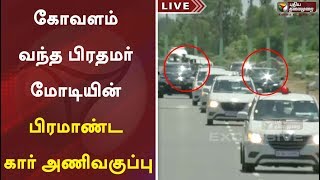 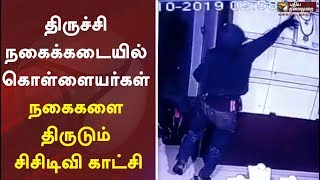 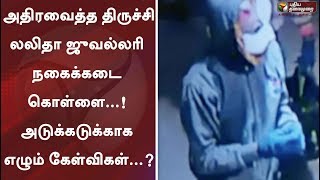 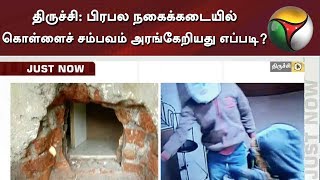 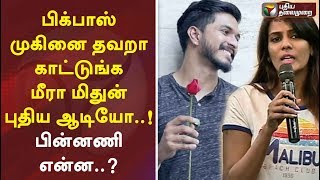 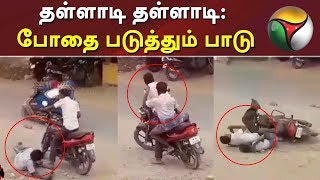