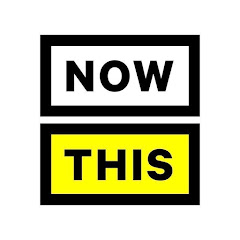 NowThis has obtained the full segment of the unaired interview with historian Rutger Bregman that Fox News refused to air. Watch it here first.

In a previous video, at the Davos World Economic Forum 2019, Historian Rutger Bregman told a room full of billionaires that they need to step up and pay their fair share of taxes – watch it here: youtu.be/paaen3b44XY

NowThis is your premier news outlet providing you with all the videos you need to stay up to date on all the latest in trending news. From entertainment to politics, to viral videos and breaking news stories, we’re delivering all you need to know straight to your social feeds. We live where you live. 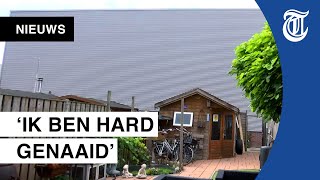 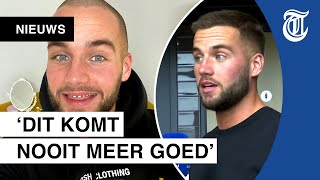 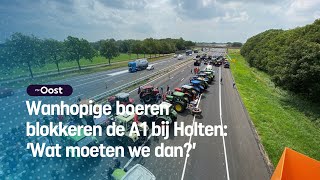 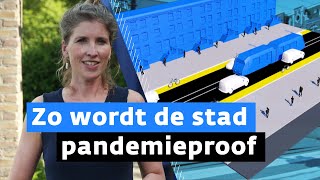