Trudeau urges world leaders to pull together for COVID-19 vaccine 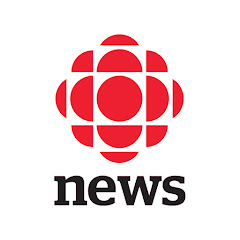 Prime Minister Justin Trudeau urged all world leaders to pull together in the global fight for a vaccine for COVID-19 during an online pledging "marathon" today, as the United States steered clear of the conference. Canada's health minister, Patty Hajdu, says even as several provinces and sectors engage in a "cautious reopening," people need to understand that the coronavirus outbreak is "not over." 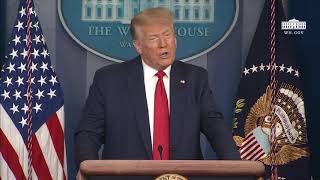 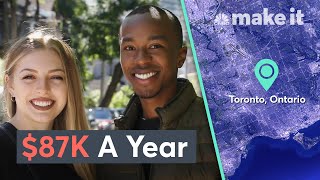