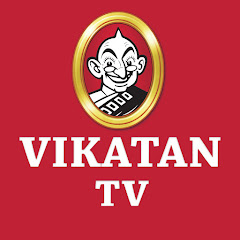 On Sunday, the magistrate had started his inquiry of the police officers at the Sathankulam police station following the deaths of two Sathankulam traders while in custody. The inquiry continued till Monday morning. However, it has been alleged that the police had refused to cooperate with magistrate and had refused to hand over the requisite documents, CCTV footage, case diary and the station general diary even though he was conducting an inquiry on High Court directions.

In a complaint sent to the HC registrar by e-mail, the magistrate pointed out that one of the police officers had made a disparaging remark against him, using crude language to say that he would not be able to do anything.

A head constable Revathy at the police station said that the two prisoners were beaten till the early hours of June 20 and the lathis with which they were beaten were fully bloodstained.
The Kovilapatti Judicial Magistrate has filed that he and his team conducted at the Sathankulam Police Station, where father-son duo P Jayaraj and J Beniks were tortured by the Tamil Nadu Police. 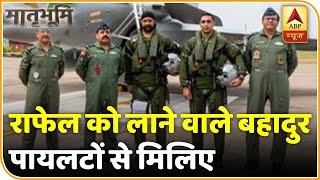 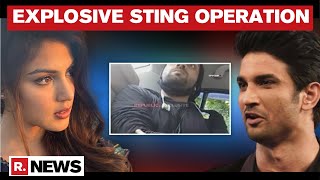 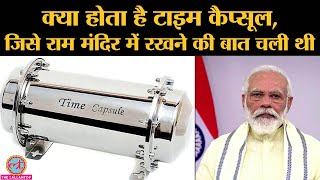 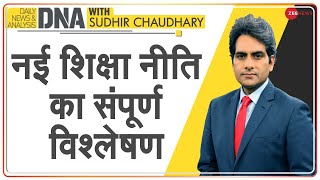 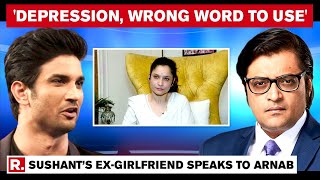 Ankita Lokhande Speaks To Arnab Goswami Says, 'Sushant Should Be Remembered As A Hero' 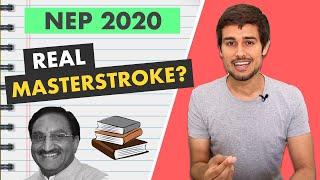 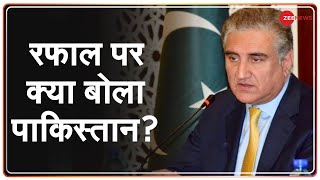 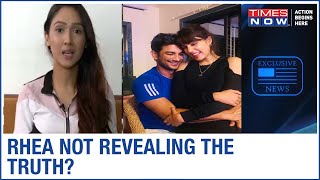 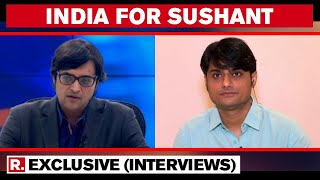 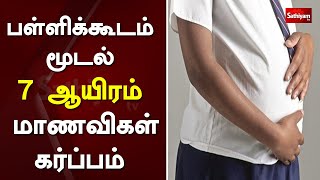 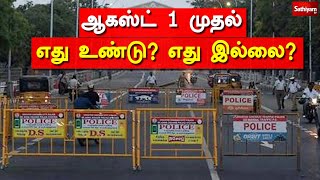 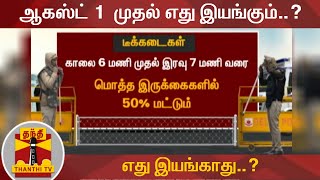