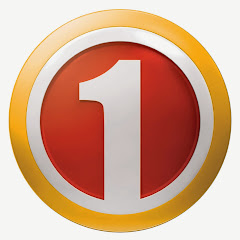 Crazy J is in trouble at home and at work. Jack initiates a plan to get rid of his enemy. Palesa’s lover receives a chilling video which leaves him gutted. 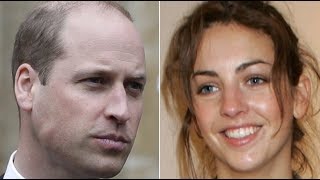